Prana Vayu began practicing together as a team in May 2016, and our first competition was iFly Seattle’s Battle of the Blades in December of the same year.  After bringing home the gold, we set our sights on the US National Championship and began training even harder.  In April of this year, we won the Championship and we’re proud to be part of Team USA in the World Championship this coming October.

“Prana Vayu” refers to the building life-force energy within the body, and translates literally as ‘rising wind.’  Of the five vayus, it is the fundamental energizing force.  Prana is the inward moving vital energy that governs respiration and reception, allowing us to take in everything from air and food to impressions and ideas.  It provides propulsive energy, speed, motivation and vitality.  On a more subtle level, this vayu gives heightened sensitivity to both the external senses and internal awareness.  As a team, we seek to embody these concepts and direct our passion and motivation toward something creative and inspirational — human flight.

Team Videos:
Hurricane Fans – sponsored video with 162,000+ views
Battle of the Blades (PDX-tc) – short edit of our first competition as a team
Balance Day – a fun drone shot of some off-site slackline training 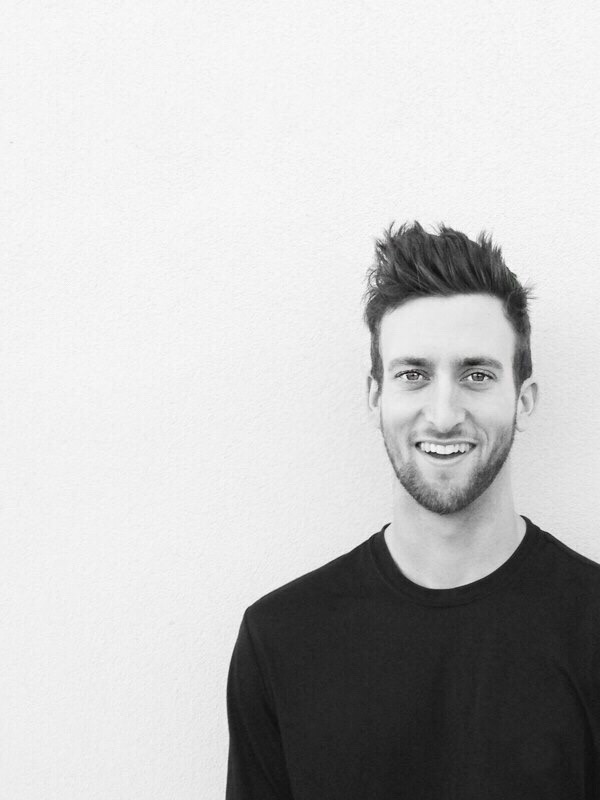 Thanks for checking out our team page!!